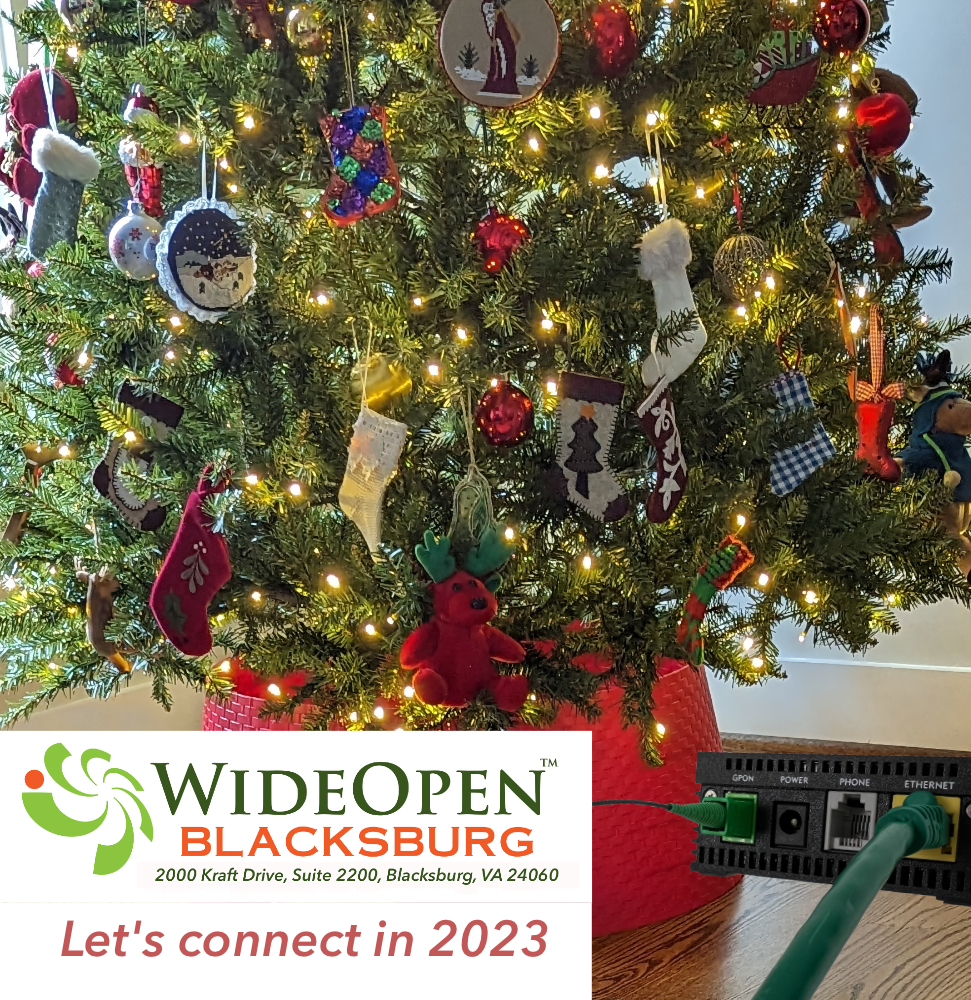 Consumer Reports recently reported that 84% of their members in March 2022, agreed that Internet service is “as important as water or electricity.” National surveys mirror those numbers with the latest number there being an April 2020 survey showing 80% of all surveyed consumers saying the same thing.

With the importance of Internet services clearly established in most people’s minds, the two questions that beg for answers are how much should you pay for your Internet connectivity and how much Internet should you get for that money.

Consumer reports also published a study on November 17, 2022. It was based on the analysis of 22,000 Internet services bills. They found that “the median cost of high-speed Internet service was $74.99 with nearly half of households paying prices between $60 and $90 per month.”

They also found that it was hard for people who bundled services to actually tell what they are paying because many companies would rather you not know exactly what you are paying so you cannot comparison shop. All this comes at time when the FCC is planning to require what have been called Broadband Nutrition Labels so that you clearly understand what you are getting.

At WideOpen, we are ready for the labels. We already have very clear, easy-to-understand pricing. You will find our pricing displayed on our homepage. On that page along with our pricing are the speeds which will be delivered to your router through our fiber. To find pricing and speeds on the first page is actually fairly rare in the world of Internet pricing.

As part of my job at WideOpen, I also help other communities understand the broadband challenges that they face. One of the first things we deliver to them is a service provider report which details the pricing and speeds available by zip code by provider. I would estimate that less than one in ten Internet service provider of the many that I have surveyed have detailed speed and pricing information on their first page.

Some service providers will not give you pricing without an exact address. They often cloak this in “we have to know your location to make sure we are providing services there” which sort of makes sense except I have had customer service reps tell me they keep the information hidden because they charge different prices in different neighborhoods.

For those service providers who are reluctant to put their pricing on the web, I have to call and talk to a customer support representative. That kind of situation put a consumers at a real disadvantage. Because the only thing in writing would be your notes.

Even then companies can be very vague on speeds and what costs are included. On a recent call I was told, “We just estimate those extra fees. You will see the exact number on your first bill.” Then there are the special discounts that disappear and result in radically higher prices after the first year. Some of the stranger fees masquerading as government fees are there just to pump up the company’s bottomline.

Still I was totally surprised recently when I was told on the phone that the price that I would pay for Internet service would increase $10 a year for the next three years which did not match what was on the web. Sorting out which was right would not be fun.

None of those things happen when you choose WideOpen Blacksburg’s fiber. Our pricing has no gimmicks and the speeds that get delivered to your router are the speeds that we advertise.

Anyone with a technical background will tell you that the speed that gets delivered to your computer has a number of variables included whether your computers have a wired or wireless connection. Some routers are not as efficient in handling high speeds. While I am not on the WideOpen Blacksburg Network , I am on a fiber network in North Carolina where I live. A router swap made a huge difference in my network speeds.

My theory on how much broadband you need, is to budget a specific of money monthly. Then find the most reliable and fastest Internet you can get for that money. I cringe when I see people paying over $200 and sometimes over $300 for bundled Internet, TV, and telephone. I pay far less with fiber and streaming services. You just need to be sensible about the streaming services you use.

Certainly, our symmetric 500 Mbps up and down is right in the sweet spot, $75, or the median cost for Internet connectivity costs discovered by the Consumer Reports study. The difference with our service is that you will actually get 500 Mbps down/ 500 Mbps up, not the much smaller numbers that CR found in their study which included a look at premium services.

Because of the nature of CR study, you cannot draw an exact conclusion on advertised speeds versus actual speeds. However a chart like the one in their report should at least prompt you to run a speed test to see if you are getting close to what you were told you would be getting. Today, at my computer not the router, I tested 936 Mbps down / 939 Mbps up so I am pleased with what I am getting. Are you pleased with your speeds and the price you pay?

The Internet Year of How Much

END_OF_DOCUMENT_TOKEN_TO_BE_REPLACED

Leave us a Review on Google!