We like to keep you updated. Come here for blogs, news about fiber, helpful hints and more.

PC Mag has released their "Best USB Wi-Fi Adapters for 2021" survey. This is one of my favorite annual roundups of new technology!

As we carve out odd spaces for home offices, we're ending up in weird corners of kitchens, attics, or basements where Wi-Fi may not reach.... 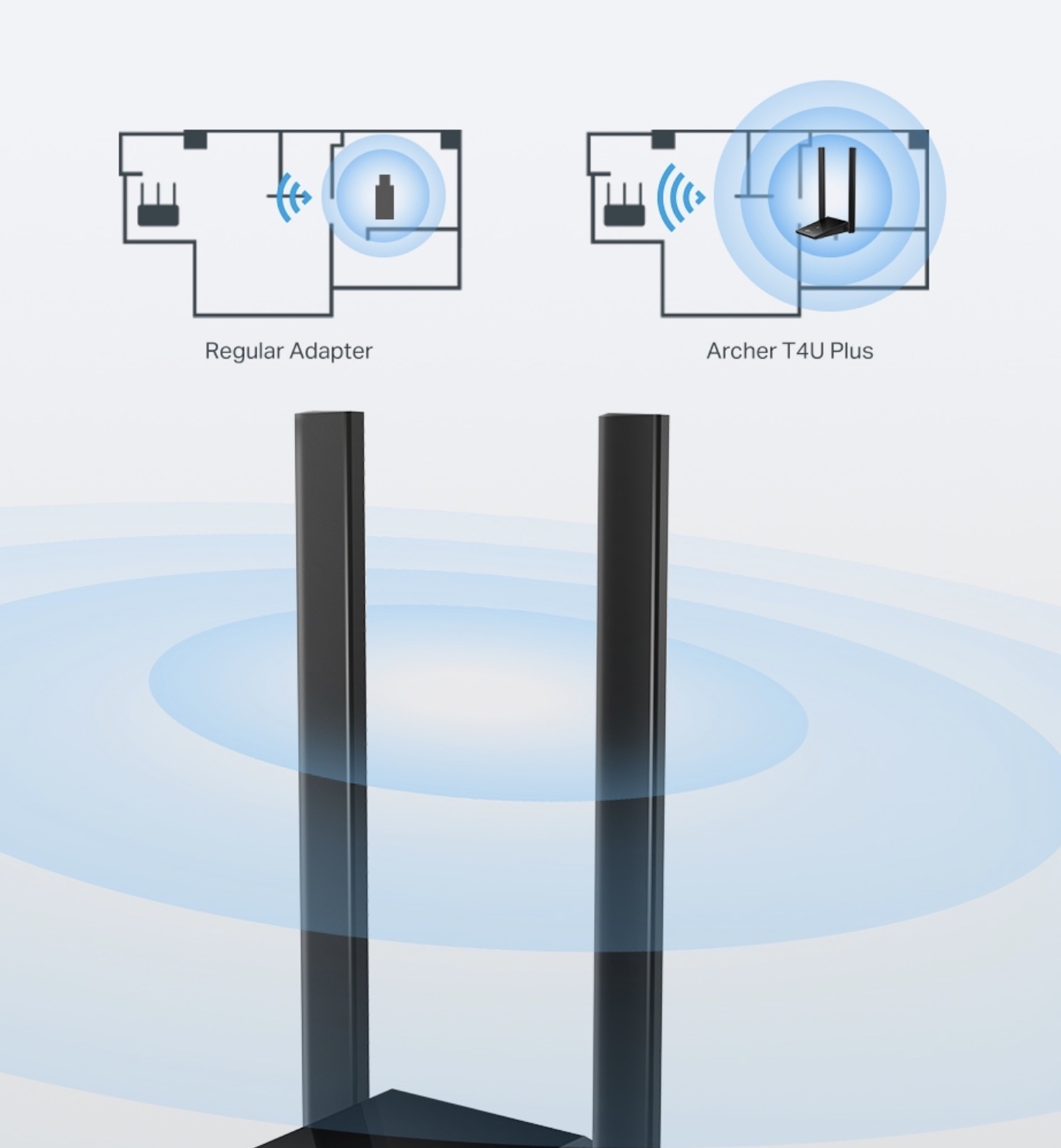 Find out how to reach those odd nooks and crannies without dropping a bunch of cash on a mesh system. Not that we don't like mesh systems: We love mesh systems, but sometimes they are overkill! 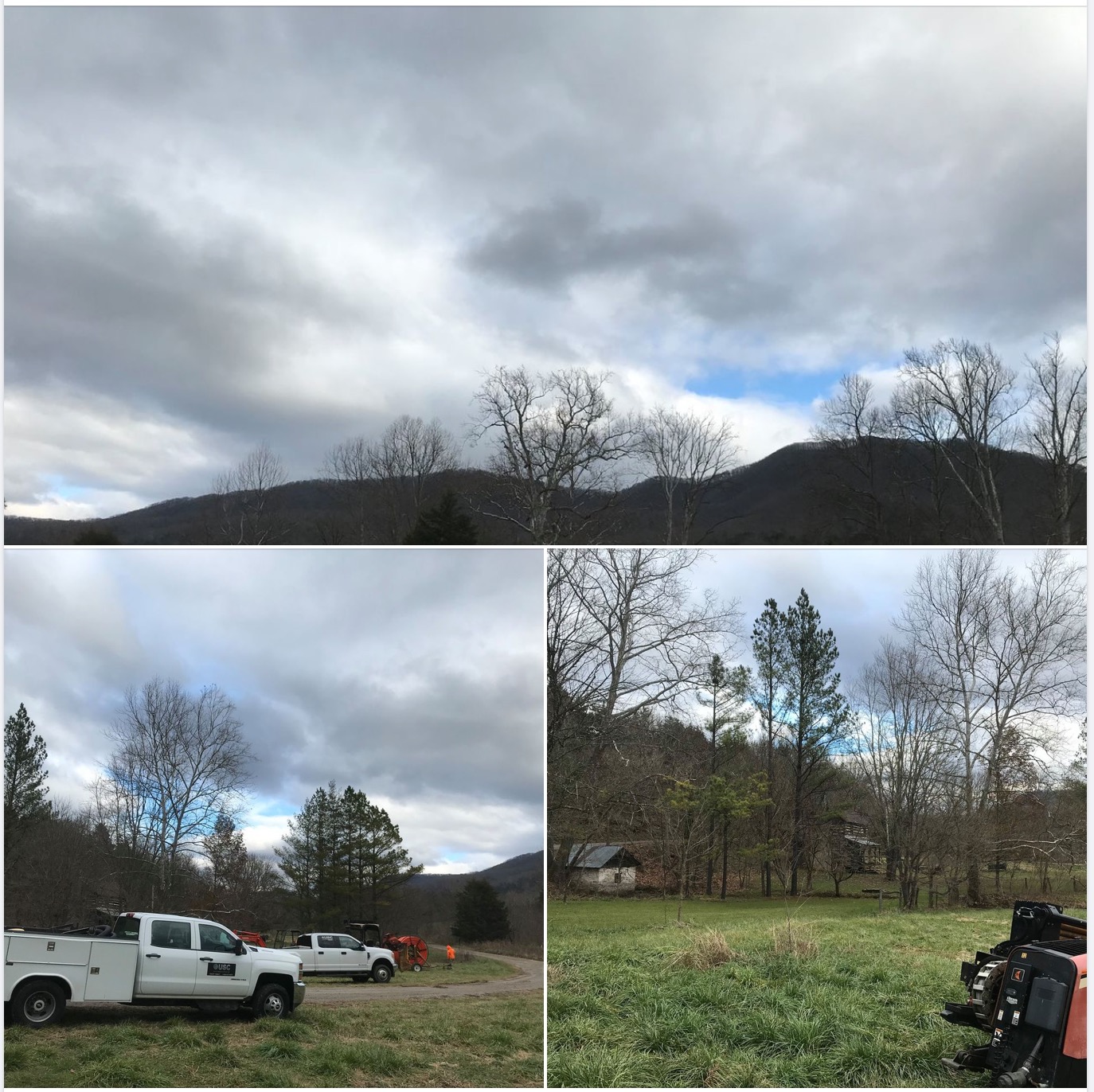 We're working hard to bring high speed internet out to underserved rural clusters at the same time as we build out our in-town infrastructure. Construction has begun in this beautiful and remote area of Montgomery County. Seventeen more country homes will be lit with WideOpen fiber by Jan 1.

Can you tell where they are working? 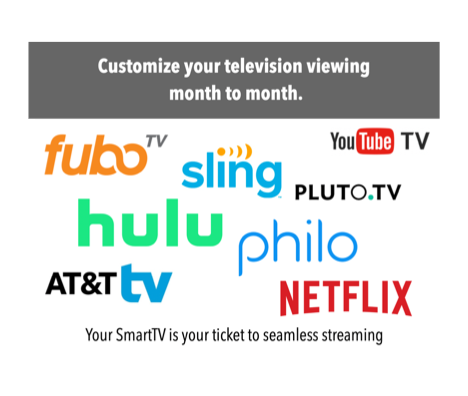 You're welcome to keep your current TV service, but most WideOpen customers rarely keep a cable or satellite television provider for more than a couple months after having fiber Internet installed. Streaming top quality HDTV over fiber is as easy as a click of the remote. We offer a detailed TV guide (updated every few weeks) to help you make the best possible choice when selecting streaming providers*. The guide explains many of the available TV plans (from just a few local channels to full live TV packages) offered by the top tier providers including AT&T TV, Hulu Live TV, YouTube Live, Fubo, Sling, Pluto, and Philo live streaming TV providers. Have fun exploring a new world of entertainment including AMC+, Disney+, Netflix, AppleTV, Britbox, Amazon and HBO Max.

How do I watch streaming TV?

Blacksburg - Choices for internet in town are rapidly changing.

WideOpen Blacksburg, the product of a company based at the Virginia Tech Corporate Research Center, plans to deploy approximately 40 miles of fiber over the next year that will be capable of servicing up to roughly 8,000 homes in neighborhoods off...

Read more at the Roanoke Times 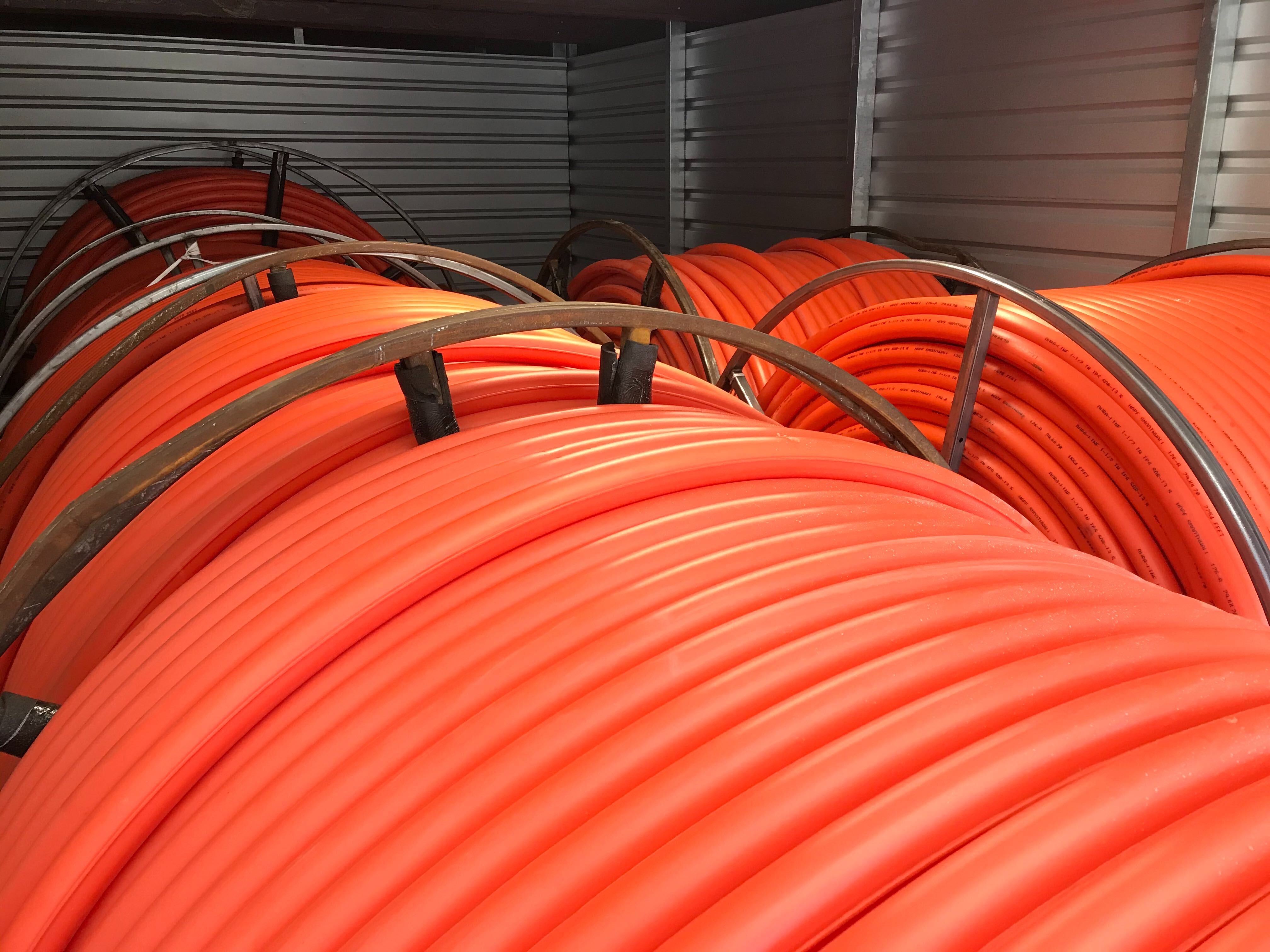 In the early nineties forward thinking companies like Apple were getting on the Internet and ditching their mainframe communication systems. Around the same time in 1993, Blacksburg, Virginia, began a revolutionary experiment to connect everyone in town to the Internet. Their first efforts were with modem-to-modem communications and they quickly expanded to Ethernet connectivity. In 1993 someone could live in Blacksburg and have a way to connect to the Internet with Ethernet. It was revolutionary. People moved to Blacksburg specifically for the world class connectivity.

The first widely available modems were 300 baud (300 bits/second) devices. Faster smart modems which could automatically connect to a terminal session led to the rise of bulletin board systems (BBSs) that allowed users to dial in and communicate with each other. The first disruptive step was the creation of modem-accessible chat rooms, pioneered by AOL. While modems got faster and faster, most people outside of Blacksburg and university campuses were still dialing into a pool of modems to get to the Internet. In 1996, the average person with Internet access (there were only 20 million of them) spent less than 30 minutes a month surfing the web. Sometimes a web page took 30 seconds to load. Dialing on the phone for an internet connection required use of a phone line and patiently redialing to get past the busy signal.

It was something of a revolution when DSL and cable modems were introduced into the area. With their arrival, everyone else not connected with the university was able to be "always connected" to the Internet. It was the beginning of the end of "internet sessions" and "terminal sessions". This was truly the second disruptive step in the ladder to a more accessible Internet (World Wide Web). Many of the dial-up Internet companies shelved their rooms full of modems, and moved onto other services. True open access to the internet essentially ended at that time.

Today most people have DSL or cable modems which are hybrid systems using a combination of fiber for the backhaul and copper for the “last mile” to bring the electrical signals that they use to carry information to your home and business. While DSL is no longer considered fast enough for modern Internet connectivity, over time cable modem speeds have gotten better.

Seven years ago a good Internet cable modem connection had speeds of 33 Mbps download and 5 Mbps upload. Today a good cable modem can have bursts of 500 Mbps download speeds. Unfortunately upload speeds have not improved as much over cable and rarely push up out of the 25 Mbps threshold . The download to upload ratios over copper wire today are a dismal twenty to one (20:1) at best.

Nothing comes close to the symmetric speeds the customer gets with fiber, and only fiber holds the promise of open access to the internet. Blacksburg residents will finally have access to Fiber Internet as WideOpen builds out the network throughout the town. We're aiming for the gold standard for Internet connectivity of fiber all the way to the user. That is true today and will be true well into the future.

END_OF_DOCUMENT_TOKEN_TO_BE_REPLACED

Leave us a Review on Google!